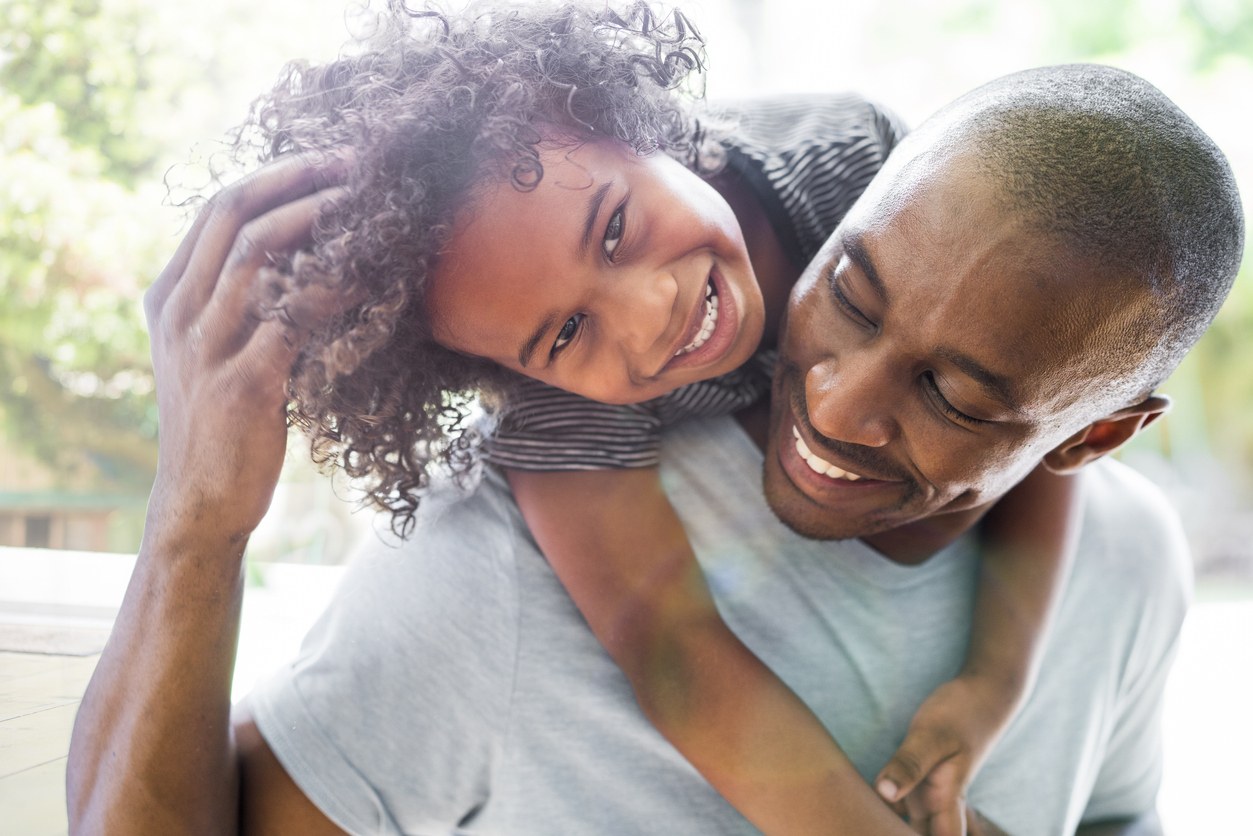 “Confidence is required to genuinely love people. We gain it from feeling loved and practicing the sharing of that love.”

James called to tell me that two days before his six-year-old daughter, Sareah, had been playing outside and gotten a large splinter embedded in her finger. She wouldn't allow them to touch it, screaming bloody murder if they made any attempt to approach her.

"I don't understand," he said. "I was loving and kind, but she's responding with these tantrums every time."

"You're confused about what love looks like," I said.

Every day I talk to people who tell me that they just tried to be loving with someone, but it had no positive effect at all.

The most common reason for this is that people really don't understand love. They believe it's something soft and cuddly. They don't remember—or they never knew—that truly loving someone means caring about that person's happiness. Sure, it involves affection and compassion, but it also means helping people to develop the traits that lead to happiness.

People need more than just to feel a soft sensation of acceptance. They need to be taught to be accountable, responsible, and loving. Without learning these traits requisite for happiness, people who are only loved become little more than pets. They enjoy feeling loved, but they're not independent and strong.

Fear and Love are Mutually Exclusive

"James," I said, "in the first place it's very unlikely that you were truly loving to Sareah. You're too afraid of her disapproval, and while you're afraid, you can't be unconditionally loving. Fear and love are mutually exclusive. Period."

"Wow," he said, "that's kind of discouraging to hear."

"And even though Sareah is only six years old, you still have the obligation to teach her about responsibility and accountability or she can't be happy. You're not teaching her those essential traits, so you're not caring about her happiness in a meaningful way—you're not truly loving her."

"How could I teach her responsibility and accountability here?"

"She's having a little fit—multiple fits, actually—only because she knows you're afraid of her disapproval. She knows you'll back off and won't touch her finger, which would hurt. In the meantime, however, that sliver is beginning to infect—which will hurt more and more—and she doesn't see her part in causing that. Actually, you haven't taught her to see that. Her finger is getting redder all around the splinter, yes?"

"Yes, and it's swelling. She cries that it hurts, but she won't let us touch it."

"If you do nothing, the infection will get worse. As a surgeon, I have seen people lose a finger or a hand because they didn't attend to minor injuries like this."

Remember that You Are Loved, Feel It, Then Act

"Remember that you are loved. Feel it. Feel the calm that comes with that. Then go into the next room with Sareah and Michelle (his wife), and calmly but firmly explain that Sareah can make ONE of two choices. First, she can sit still and allow you to remove the splinter right now—with no fussing or crying."

"And I wasn't finished talking. Do you have a two-by-twelve board in your workshop?"

"Perfect. So you give her the first choice, and then you immediately state the second choice before she has a chance to protest and refuse. She can sit still, or you will duct tape her entire body to the board, then tape her arm and finger to another board, so that she can't move a muscle while you take the splinter out. In short, she can do it the easy way or the hard way, but the splinter is coming out right now."

"Ridiculous. I worked in emergency rooms for years. Do you think we asked children if they wanted to have a splinter removed, or to have a laceration sewn up? No, to ask children what they think is best for them is actually both stupid and cruel, because they will tend to make decisions that harm them. By doing nothing you are being cruel to your daughter. Get it?"

James called back a few minutes later and said, "With all the courage I could summon I told Sareah about the two choices. She saw my confidence and immediately agreed to hold still. I wasn't bossy or irritated or scared, just firm. Sareah was still afraid but very cooperative. Michelle held a magnifying glass over the splinter, and I took it out. It was over."

Confidence is required to genuinely love people, and we gain it from feeling loved and practicing the sharing of that love. Considerable faith is also required, mostly faith in ourselves that it's enough to do our best in loving, rather than expecting that we'll love perfectly.

Children need to be taught to be accountable, responsible, and loving.

When we fear a child's disapproval, we can't be unconditionally loving.

Remember that you are loved, feel that love, then confidently and firmly, take care of the child's needs.