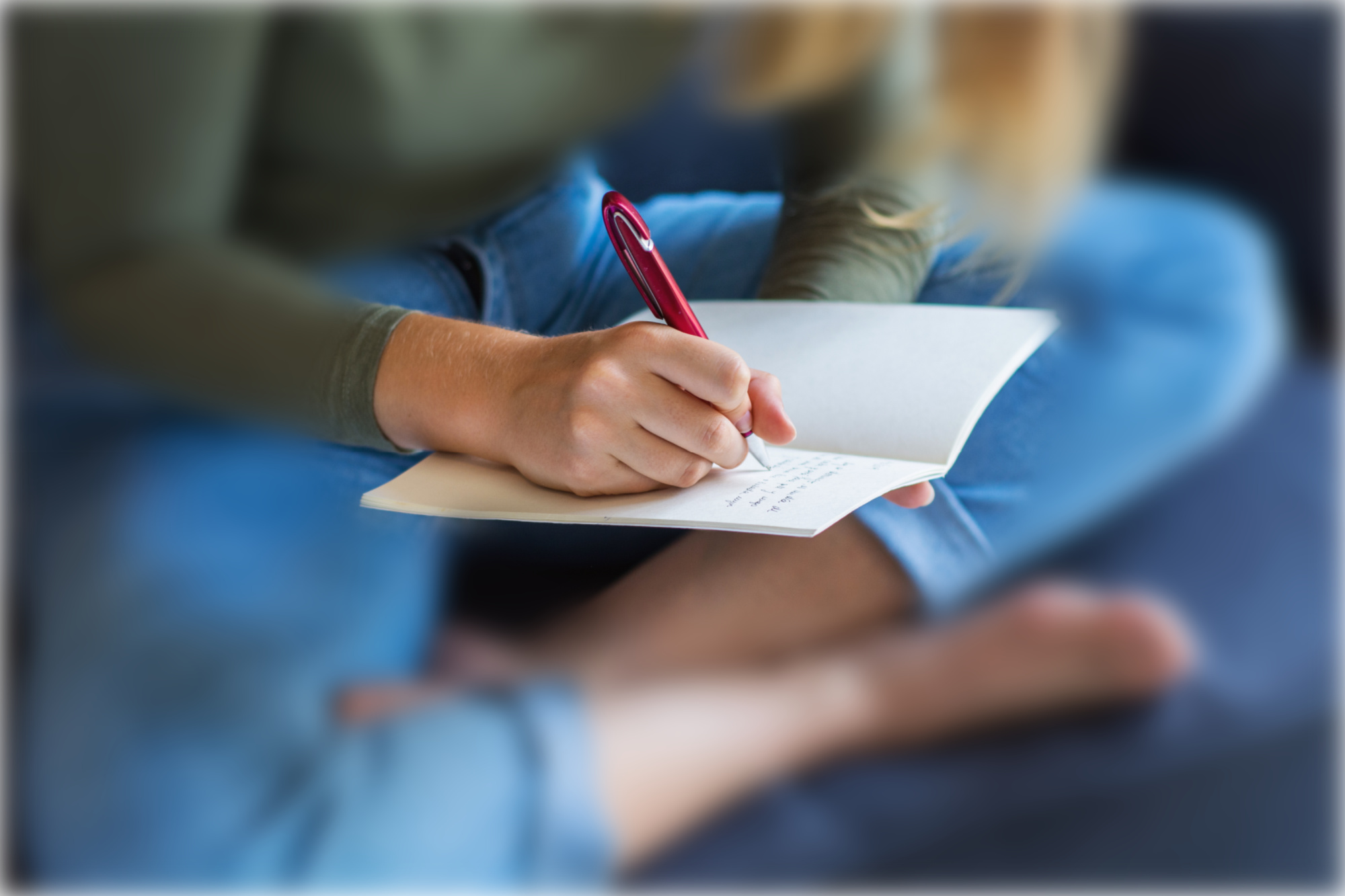 Mom completed the Parenting Training and began to love and teach her children. She had days where her children responded beautifully. She also had days where cooperation seemed to disappear, leaving them all confused and frustrated.

After loving and teaching with words, Mom began to use consequences, as described in the Training (and see “Consequences” in the Parenting Index and Tags Cloud in the Side Bar).

One of her daughters, Sonya, eleven, became quite resistant to the consequences she was given, and instead of paying attention—the primary goal of most consequences—she became more angry and rebellious.

Mom increased the consequences—see Parenting Index, “Consequences, Increasing”—to the point that Sonya lost her phone, her electronic privileges, time with friends, the door on her bedroom, and even all the clothing in her closet.

Although Sonya valued all those possessions and privileges, she didn’t become more attentive. She became outright defiant, which is not uncommon.

Unconsciously, the child is protesting and thinking, “I’ve always been in control and gotten my way. I like being in charge. I like having no responsibilities. And now this crazy mother thinks she can boss me around. No way.”

Mom called me and said, “I’ve done everything I can. I can’t impose any more consequences that I can think of, and it’s not working.”

We’ve talked in Chapter Eight of the Parenting Training, about the importance of children not just HEARING the truth about themselves but also expressing THEMSELVES what they have learned—in THEIR words.

I recommended this to Mom, and the next time Sonya was angry and teasing her brother, Jack, Mom said, “What did you just do with your brother?” Sonya refused to tell the truth about herself, and there were no more consequences that Mom could think of.

So Mom said, “Come with me.” Sonja followed, and Mom seated her on the couch. She said—being very careful to watch for any sign of her own impatience—“You’ll be staying here until you can write what you did, what it means, and how you could change that to be happier.”

Sonya immediately objected: “But I have homework to do. School is important.”

“Yes, school IS important, and this is your LIFE school, which is more important than anything else. Sonya, my little daughter, all this is YOUR choice. You can complete this assignment in three minutes, so you can move on to your schoolwork.

"OR you can stay here all night until I see an essay that proves that you’re not just listening but really learning something here. I’ll check on you now and then to see how you’re doing, but I’ll leave it up to you to bring me the completed assignment. Don’t even think about doing anything else until I’ve said that it’s finished.”

Mom left, and Sonya stayed on the couch sulking for an hour or so, but then she started writing. She worked on it for a while, thought some, and finally came to Mom after a couple more hours.

This is what Sonja wrote:

"It’s not joking if the other person doesn’t like what I’m saying. Then it’s teasing, and I can watch for whether it bothers someone. I could see that Jack didn’t like it, but I didn’t stop. I liked feeling stronger than him, and that was mean of me. I hurt him. I tried to cover up my meanness by saying I was joking, but that wasn’t true. I don’t think I understood what I was doing until you showed me, but then I didn’t like it that you caught me. I think I won’t joke for a while, until I'm healed enough to know how to do that. I'm deciding right now to be kind and loving to Jack. I’ll be happier, and so will he.”

Mom wrote me the next day: “I can hardly believe my eyes. Sonya is playing with Jack. She actually helped him with his chores. And she helped her younger sister with homework. Is this what heaven is like?”

Constant Search for How to LoveandTeach

And sometimes everything in the world has to stop until the CHILD can state the principle they need to learn. At that point they are FAR more likely to feel like it’s THEIR principle and their way of life.

As parents we’re not here to speak words or give consequences. We’re here to love our children and do everything we can to help them internalize eternal principles that will lead to their happiness.