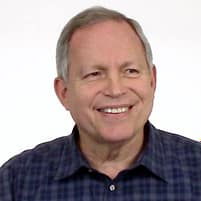 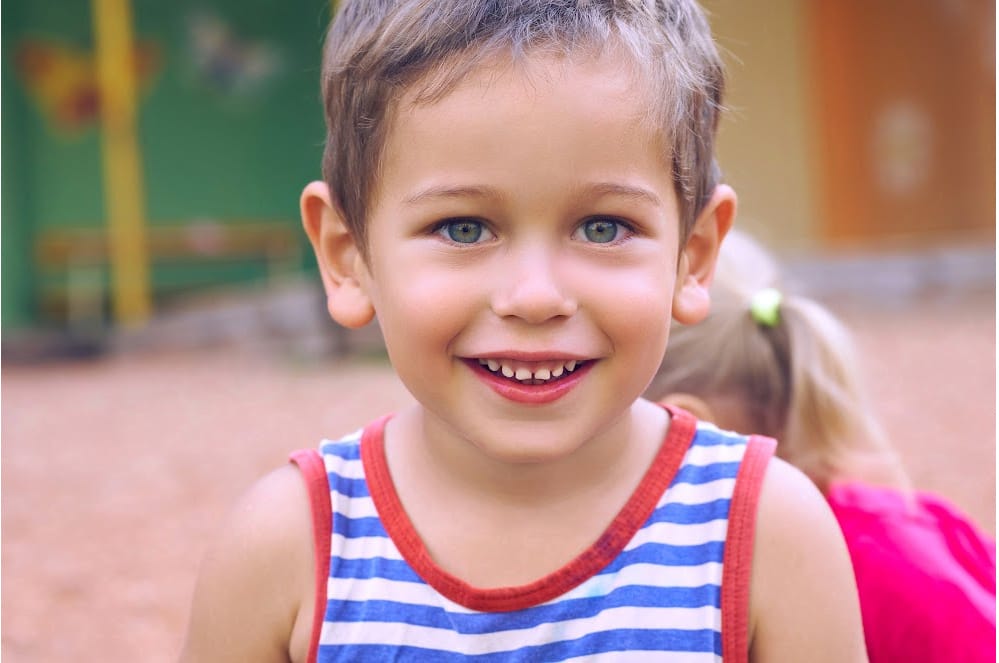 Difficult Start to No Whining

A mother wrote: “My son Kevin is two years old (29 months). I followed the principles of the Parenting Training, and I have to say that for the first couple of months things didn’t go very well. Sometimes when I would tell him that we don’t speak Whine, he would roll on the floor babbling and not making any sense. I didn’t know what he was doing."

Greg: And I’m laughing out loud. For two years he had manipulated you with whining and crying, and suddenly—out of the blue and for no reason that made any sense to Kevin—you changed the rules. You stole his illusion of power, and he didn’t like it, so he experimented with another way of controlling you. It wasn’t conscious or malicious, just an attempt to maintain control in his little universe.

Taking "No Whining" to the Next Level

Mom: "But I didn’t quit. After two months of working here and there on whining, I read that complete commitment is required, which means I wasn’t all the way in. I stepped up my game and really began to be consistent. Within a month, he quit whining. Stopped. It was amazing, actually.

"Recently I began babysitting my five-year-old niece, who comes from a home where everyone whines, from the parents on down to the baby. So, no surprise, this five-year-old niece whines a lot. Yesterday I heard her whine for attention or whatever from Kevin, and he said, just as matter of factly as you please, ‘I don't speak Whine.’”

Greg: Blows me away how quickly children learn and apply true principles when their parents teach and live them consistently. A two-year-old teaching a five-year-old that he doesn’t listen to whining? Makes my whole day to hear such a miracle.

Mom: “Kevin is a tender boy who pays attention to crying babies, for example, so it’s not like he doesn’t care about other kids. No, he just doesn’t put up with whining anymore, and it’s obvious from his face that he doesn’t feel the least bit bad about saying it to my niece (his cousin)."

Greg: You're killing me. It is mothers like you who prove the power of loving and teaching. Amazing.

Mom: "Yesterday was the first time I heard him do it. Today when Kevin was outside with his cousin, first he told her that he doesn’t speak Whine. Then he finally told her to go inside to whine and pout because he was having fun outside. Perhaps most astonishing is that it’s obvious that Kevin cares about his cousin and enjoys playing with her. He just won’t participate in the whining."

Greg: Kevin is my new HERO, along with you. WOW. Now imagine this child’s life continuing with this taste of responsibility and self-control.